August First is owned by Phil Merrick (he/him) and Jodi Whalen (she/her), a Burlington couple with a background in the baking, microbrewing, and marketing professions. August First is a true ‘mom and pop’ tale, with Jodi and Phil taking a small dream of a bakery that has an at-home feel, and turning it into one of the most bustling and beloved places in Vermont.

We’re completely dedicated to having fun, creating delicious food, and making you feel warm, welcomed and nurtured when you’re here. We create natural, healthy food from scratch every day right here in our kitchen and bakery.Known for award-winning maple biscuits, classic pastries, locally roasted coffee, our top selling Vermonter sandwich, August First delivers something for everyone.

Our space is a big renovated garage in downtown Burlington, where it’s bright and warm in the winter, and breezy and open in the summer, with plenty of outdoor seating in the warmer months. Our style is fast-casual, which means you order at the counter and then we call your name when it’s ready. You can also order online for easy pick up!

August First has been laptop free since 2014! While phones and iPads are fine, we ask that you refrain from using a laptop while in our cafe. If you’re looking for a place to work, we recommend Kestrel or Muddy Waters. 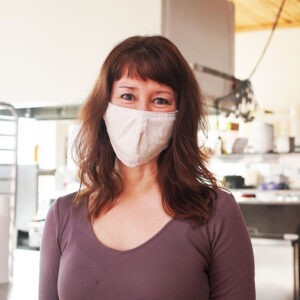 Our COVID-19 measures are in compliance with the Governor’s orders, so you’re nice and safe in our care. The August First team takes special precautions to ensure a healthy and safe environment for all who join us.

We ask that our guests commit to the following guidelines:

Community is very important to us, and we understand the importance of our responsibility to share what we have made and received with others. We have donated over $100,000 to local individuals and organizations in the form of cash, gift cards and food, and continue to give daily. 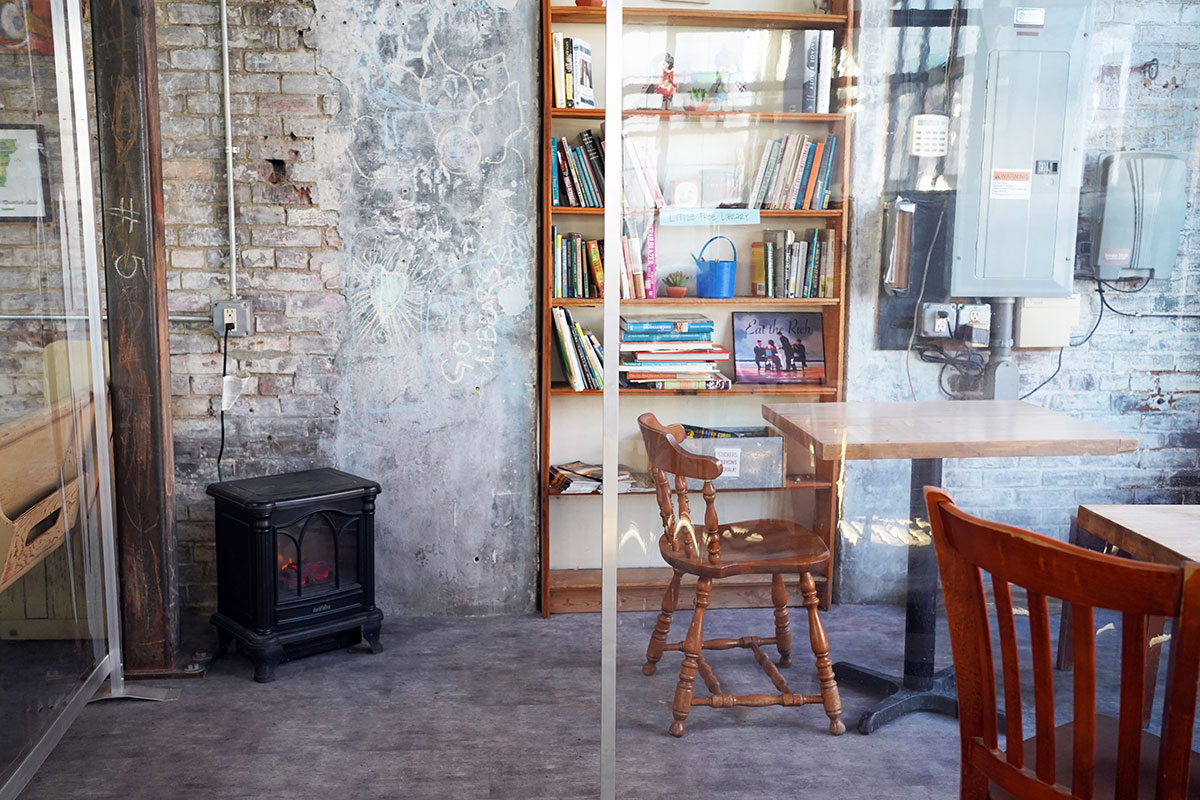 The Poem That Started It All

In honor of Hayden Carruth, who passed away in 2008, and his former wife Rose Marie, who visited us at the bakery and told us how she remembered the night the poem was written, we keep geraniums in our windows.

Late night on the porch, thinking
of old poems. Another day’s
work, another evening’s,
done. A large moth, probably
Catocala, batters the screen,
but lazily, its strength spent,
its wings tattered. It perches
trembling on the sill. The sky
is hot dark summer, neither
moon nor stars, air unstirring,
darkness complete; and the brook
sounds low, a discourse fumbling
among obstinate stones. I
remember a poem I wrote
years ago when my wife and
I had been married twenty-
two days, an exuberant
poem of love, death, the white
snow, personal purity. now
I look without seeing at
a geranium on the sill;
and, still full of day and evening,
of what to do for money,
I wonder what became of
purity. The world is a
complex fatigue. The moth tries
once more, wavering desperately
up the screen, beating, insane,
behind the geranium. It is an
immense geranium,
the biggest I’ve ever seen,
with a stem like a small tree
branching, so that the two thick arms
rise against the blackness of
this summer sky, and hold up
ten blossom clusters, bright bursts
of color. What is it — coral,
mallow? Isn’t there a color
called “geranium”? No matter.
They are clusters of richness
held against the night in quiet
exultation, five on each branch,
upraised. I bought it myself
and gave it to my young wife
years ago, in a plastic cup
with a 19cent seedling
from the supermarket, now
so thick, leathery-stemmed,
and bountiful with blossom.
The moth rests again, clinging.
The brook talks. The night listens.

“Stayed nearby for a bit and enjoyed the warmth and smell of fresh baked goods….love the Maple biscuit with a hot coffee for a quick breakfast… Great salads and even the grilled cheese made with Vermont cheddar are tasty… Homey local place that makes you feel good.

“ Incredible pastries, wonderful sandwich, great atmosphere. And best of all, no wifi — actual talking to people and reading of books. What’s not to love?

Get on our email list for more recipes, event announcements, and other August First Bakery news.