Skip to content
No Laptops, No Wi-Fi: How One Cafe Fired Up Sales 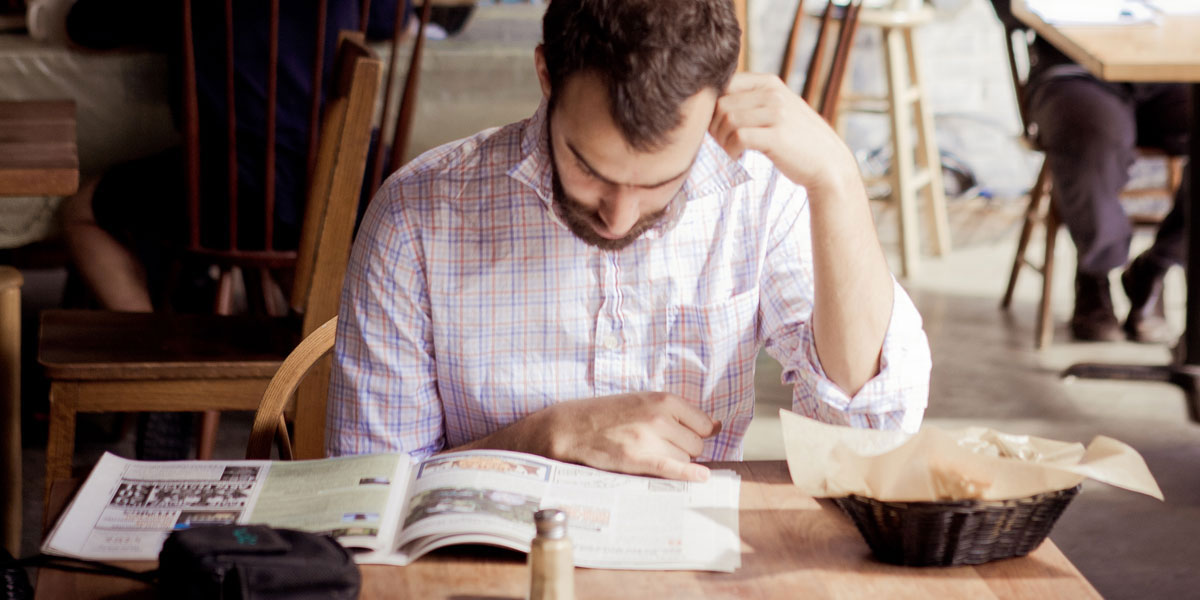 No Laptops, No Wi-Fi: How One Cafe Fired Up Sales

April 10, 2014 3:30 AM ET
Customers chat, read the paper and order sandwiches and espresso drinks at the counter of August First Bakery & Cafe in Burlington, Vt., but there’s something different here. Where there used to be the familiar glow of laptop screens and the clicking of keyboards, now the devices are banned.

“I was here working on my laptop when I looked over and saw that there’s a sign that says ‘laptop-free,’ ” says Luna Colt, a senior at the University of Vermont.

During a recent visit, Colt is shocked that using her computer is against the rules.

“My friend and I started talking about it because we’re both on screens,” Colt says. “Then I said, ‘Should I go up there and apologize?’ ”

When owner Jodi Whalen first opened four years ago, she initially offered free Wi-Fi to customers. Students like Colt flocked to the business and started typing away — and staying. All day.

“We saw a lot of customers come in, look for a table, not find one and leave,” owner Jodi Whalen says. “It was money flowing out the door for us.”

That’s why Whalen decided there’d be no more screens. It was a gradual move. She started by shutting down the Wi-Fi two years ago. Then, the cafe banned screens during lunch.

“A lot of people were disappointed,” Whalen says. “But we actually saw our sales increase.”

What’s socially acceptable when it comes to using a laptop in public, anyway? Student Luna Colt says it’s about how much money you spend.

“You should buy something every two hours if you’re going to be here and just work all day,” Colt says.

As long as you’re being a good customer, she says, there’s nothing wrong with working on a laptop. It’s why she’s been coming here in the first place.

“We actually saw our sales increase.

“If I was going to be here all day, I’d probably come here and eat breakfast. Then a few hours later, I’d have lunch,” Colt says. “I would guess that wouldn’t lose them any money, really.”

Not quite, according to Whalen. It’s less about how much any given laptop user buys, and more about table space.

“Even if they think they’re a good customer because they buy lunch, they’re still here for four hours,” Whalen says.

Stephen Gonzalez says when he has come here to work, he has paid attention to the number of tables that are free.

“If there’s no tables or if there’s like one table, I probably would never sit down and set up shop,” Gonzalez says.

“To walk into a place and see people looking at their screens with a blank stare, it takes away just kind of the community aspect of it — of you being in a place with other people,” Whalen says.

The policy makes Gonzalez consider how much he really needs technology. Recently, he sat at a table with a notebook open.

“I thought, can I actually do work and be screen-free?” he says. “Yeah, I think I can.”

Everything in moderation, though. Smartphone users won’t be kicked out — at least not for now. 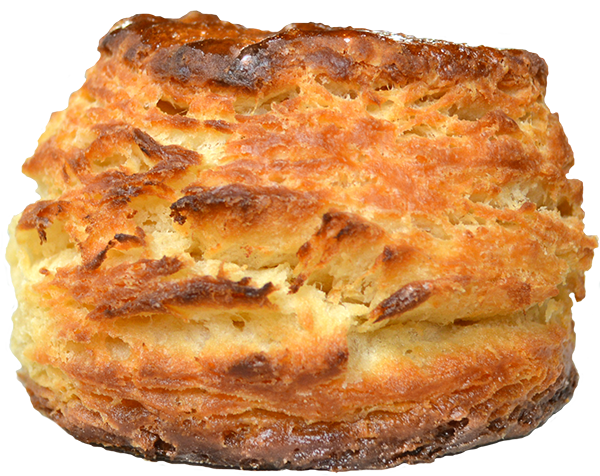