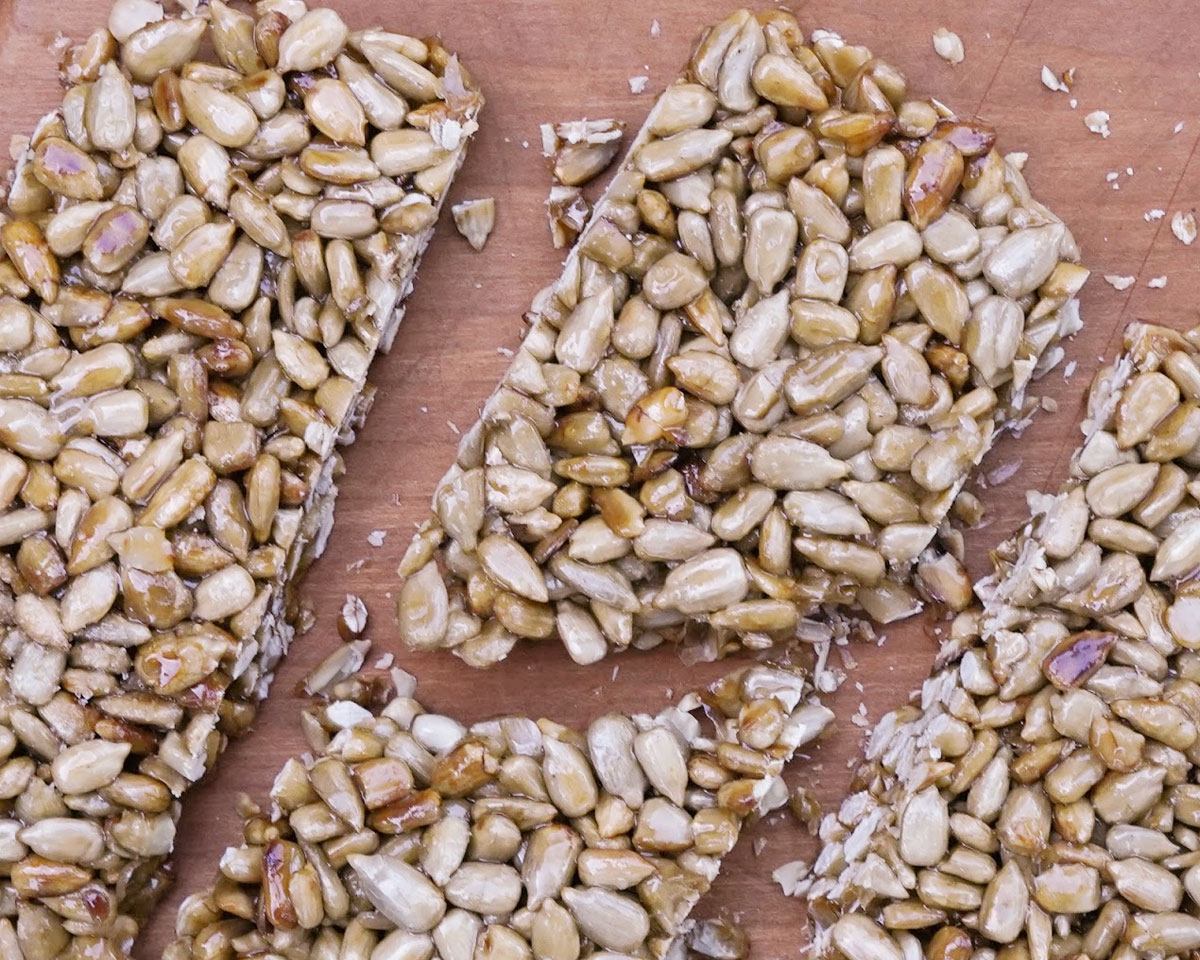 These 3-Ingredient Sun Bars Are Incredibly Easy To Make

August First at Home is a series where we’ll share original recipes that make the most of our fresh – or, sometimes day old – bread and pastries. In this post, Phil shares his homemade Sun Bars recipe with us.

“Please don’t say I invented it. It’s really just a recipe that arose out of the situation.”

The situation was this. It was the fall of 1974. Phil Merrick, co-owner of August First, was 18 years old and searching for “the next thing” after he dropped out of high school during his senior year. He and his buddies, who all lived in or near Plattsburgh, New York, pooled their funds and bought a teepee. They put it on a piece of land near Peasleysville and called it home for the next 18 months.

“We lived on beans, lentils, brown rice and butter that first winter. We did whatever we could to fill our bellies with healthy food and learned to enjoy very simple home cooked meals.”

They found that they could get inexpensive, 60 pound tins of honey direct from the Northern Orchard Company. And they could get 25 pound bags of raw sunflower seeds from what is now the North Country Coop. In an old steel skillet over an open fire, they combined the seeds and honey and created Sun Bars. These sweet and salty treats are packed with antioxidants, vitamin E, and healthy fats.

This Sun Bars recipe has been a part of his life (and his family’s) since then. They’re classically nutritious and delicious, and very easy to make.  For Phil’s special Cannabis Infused Sun Bars, visit Scrappy Trails! 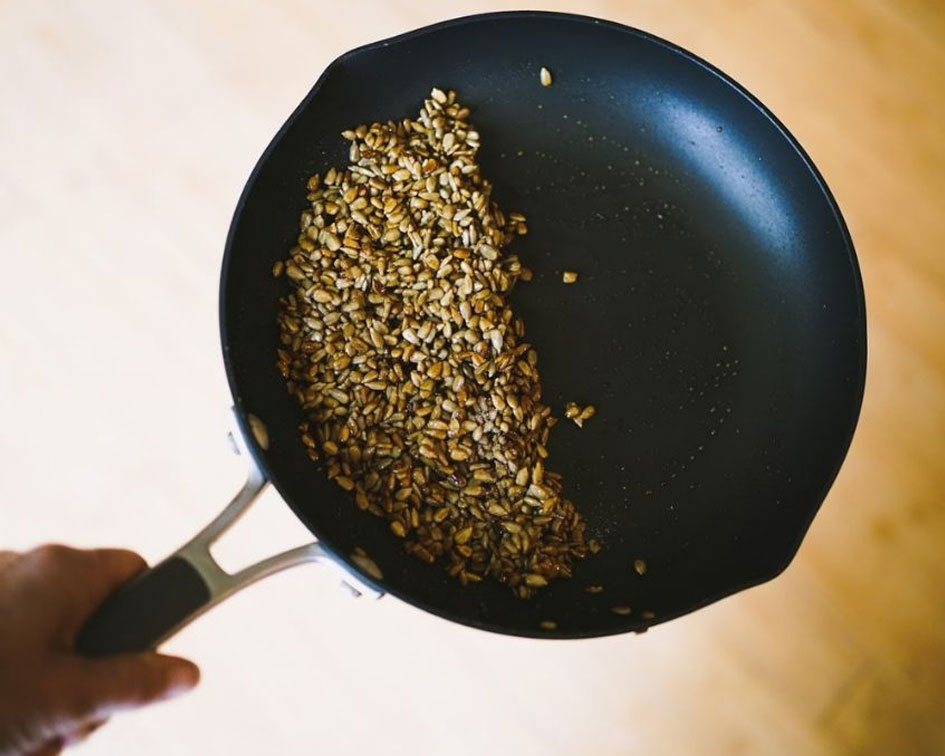 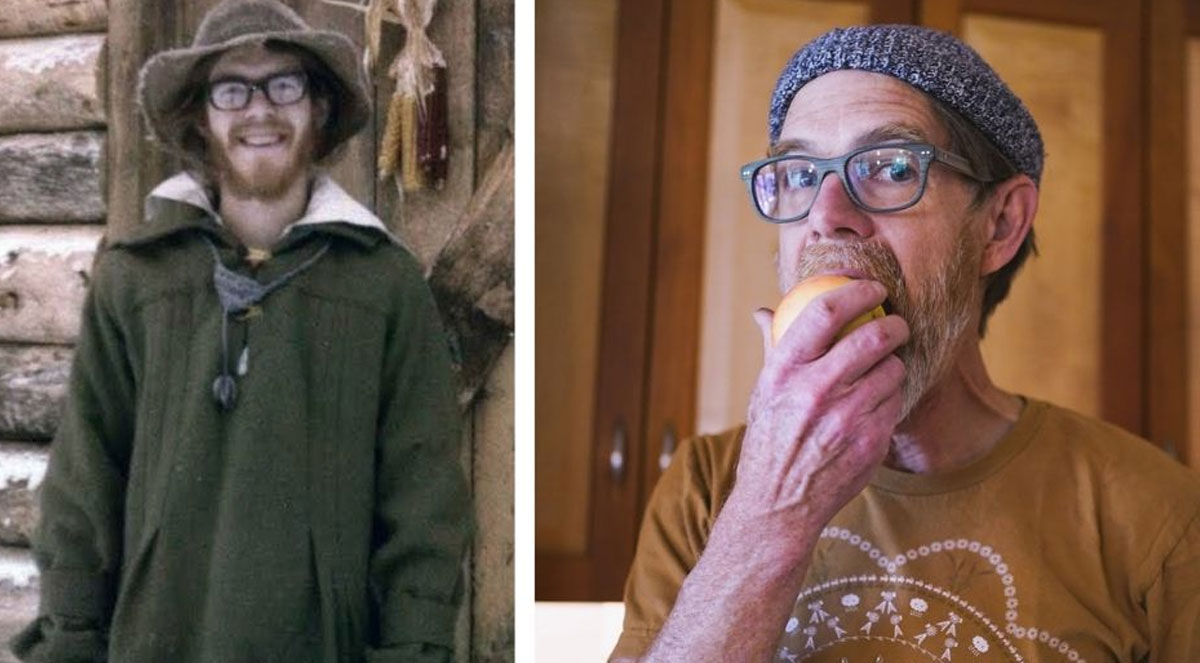 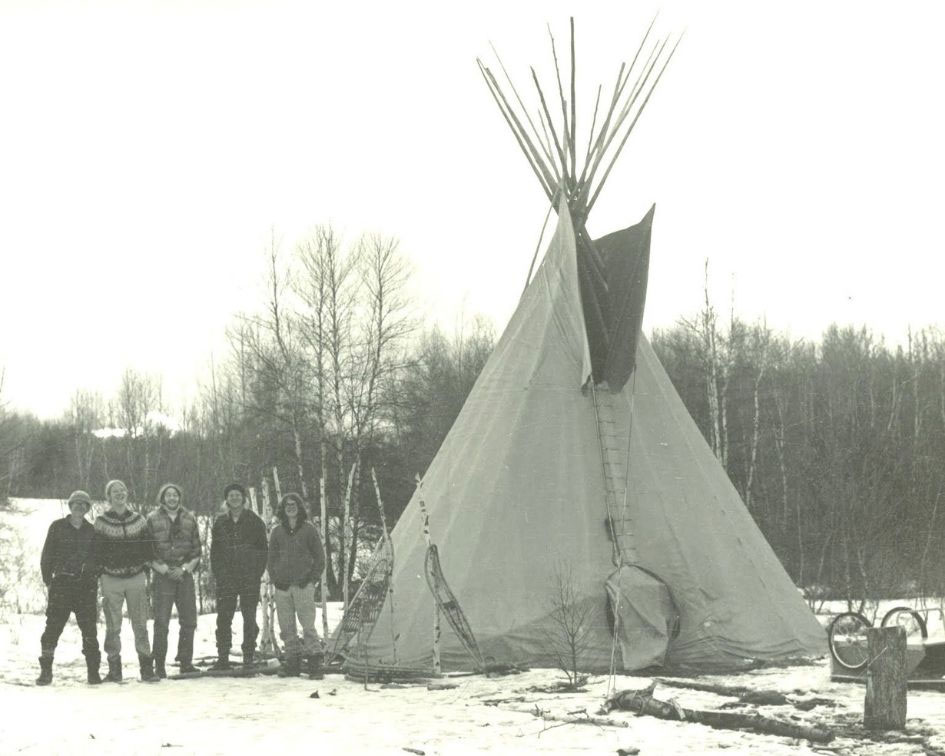 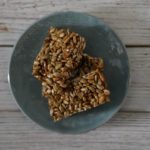 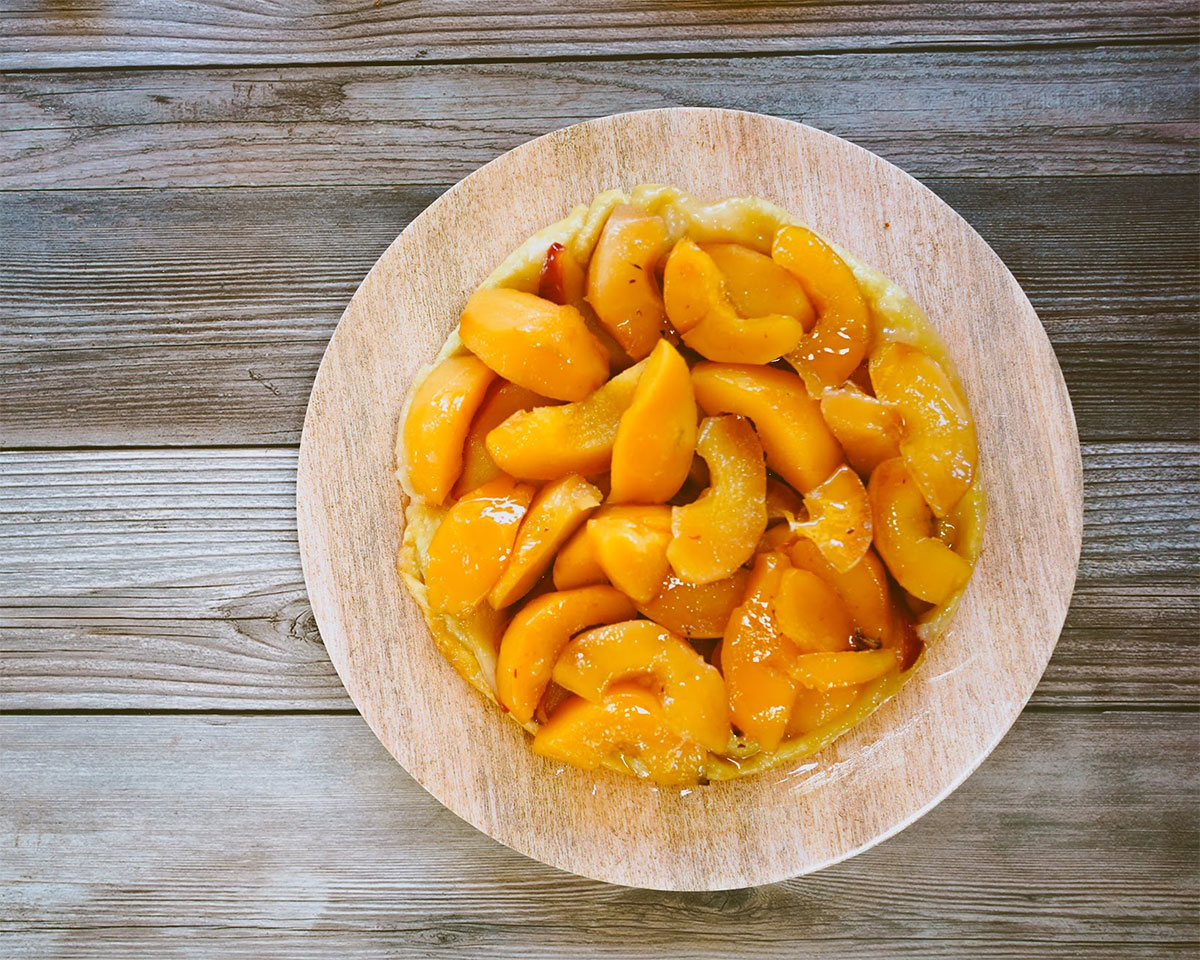 5 Recipes to Try This Week

5 Recipes to Try This Week 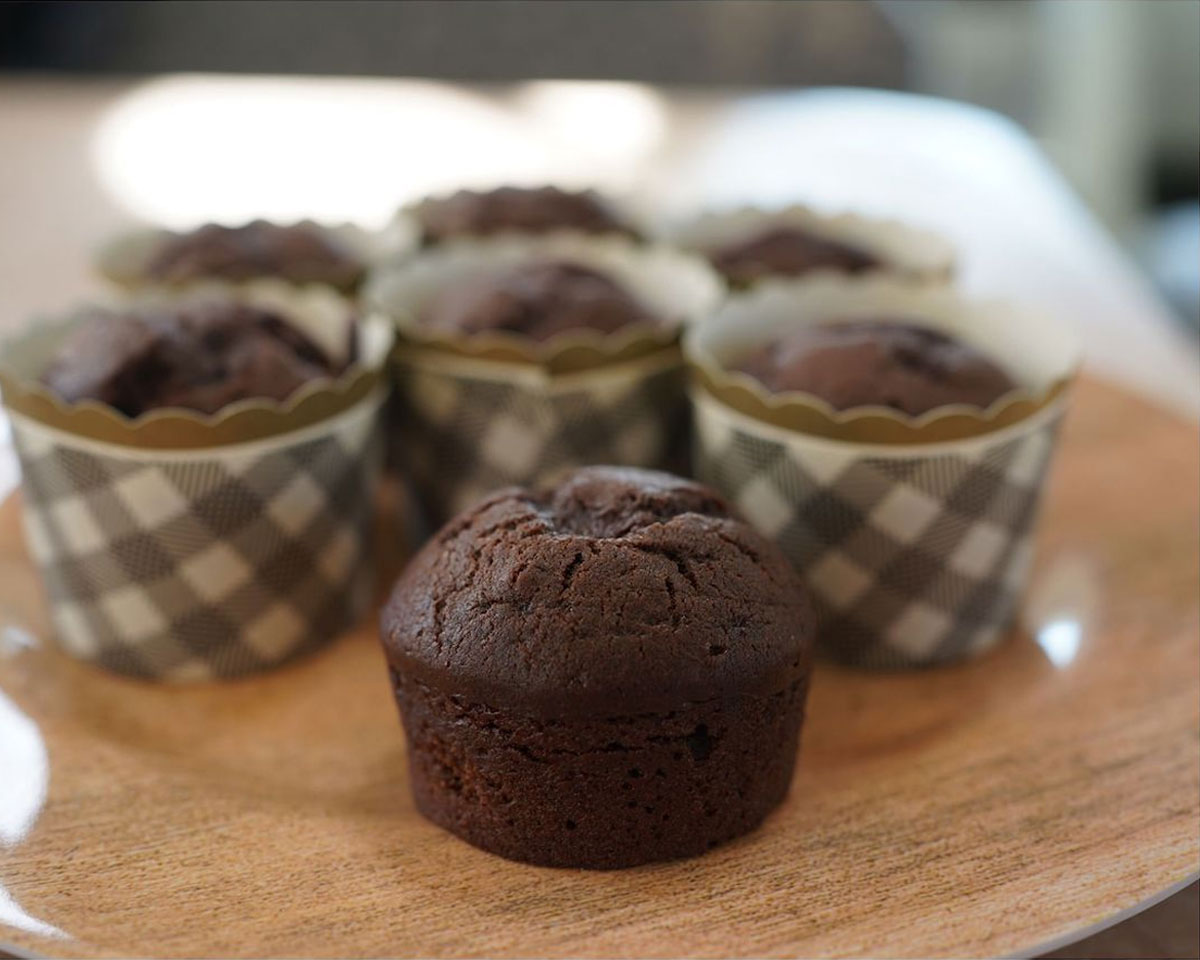 A Wacky Cake to Sweeten Up Your Day

A Wacky Cake to Sweeten Up Your Day 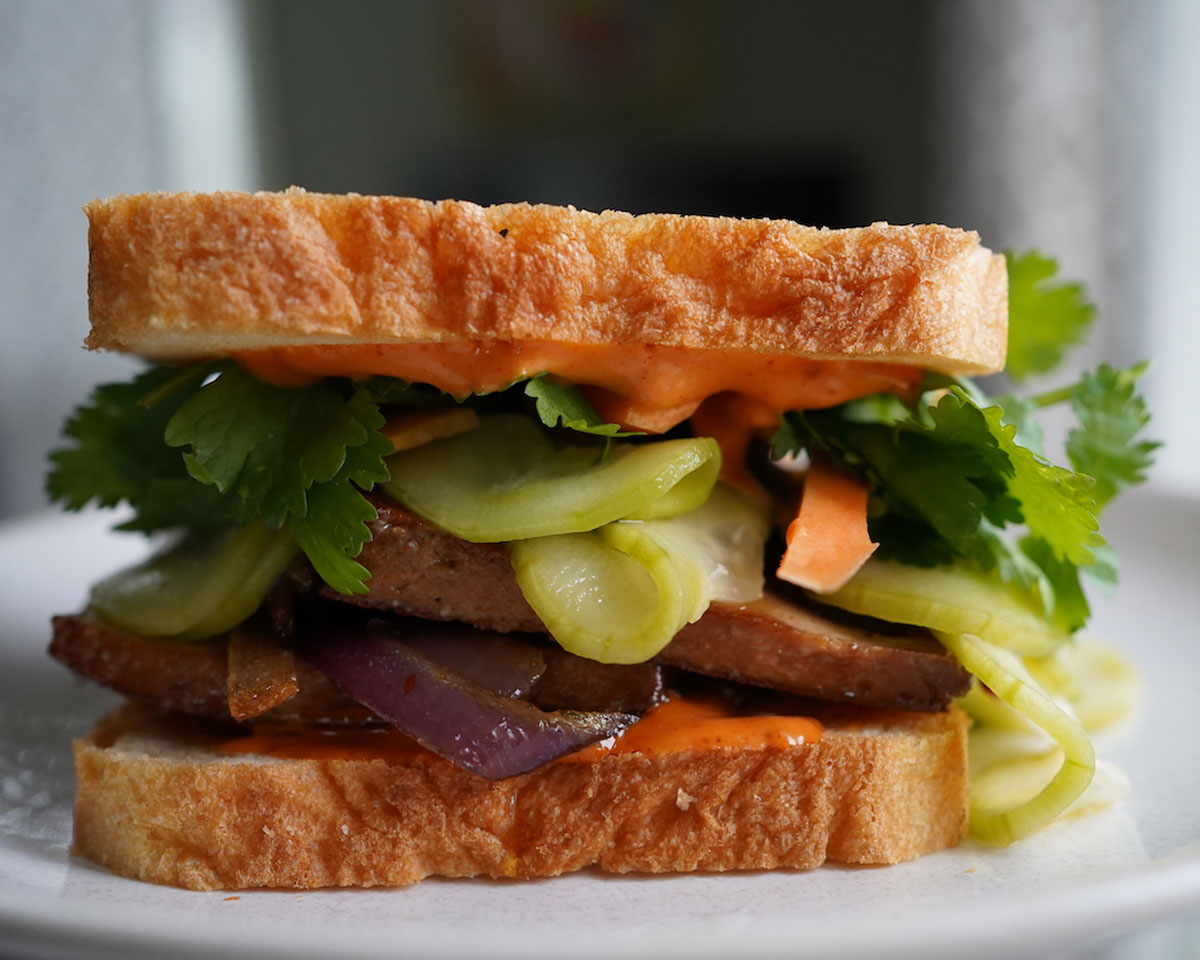 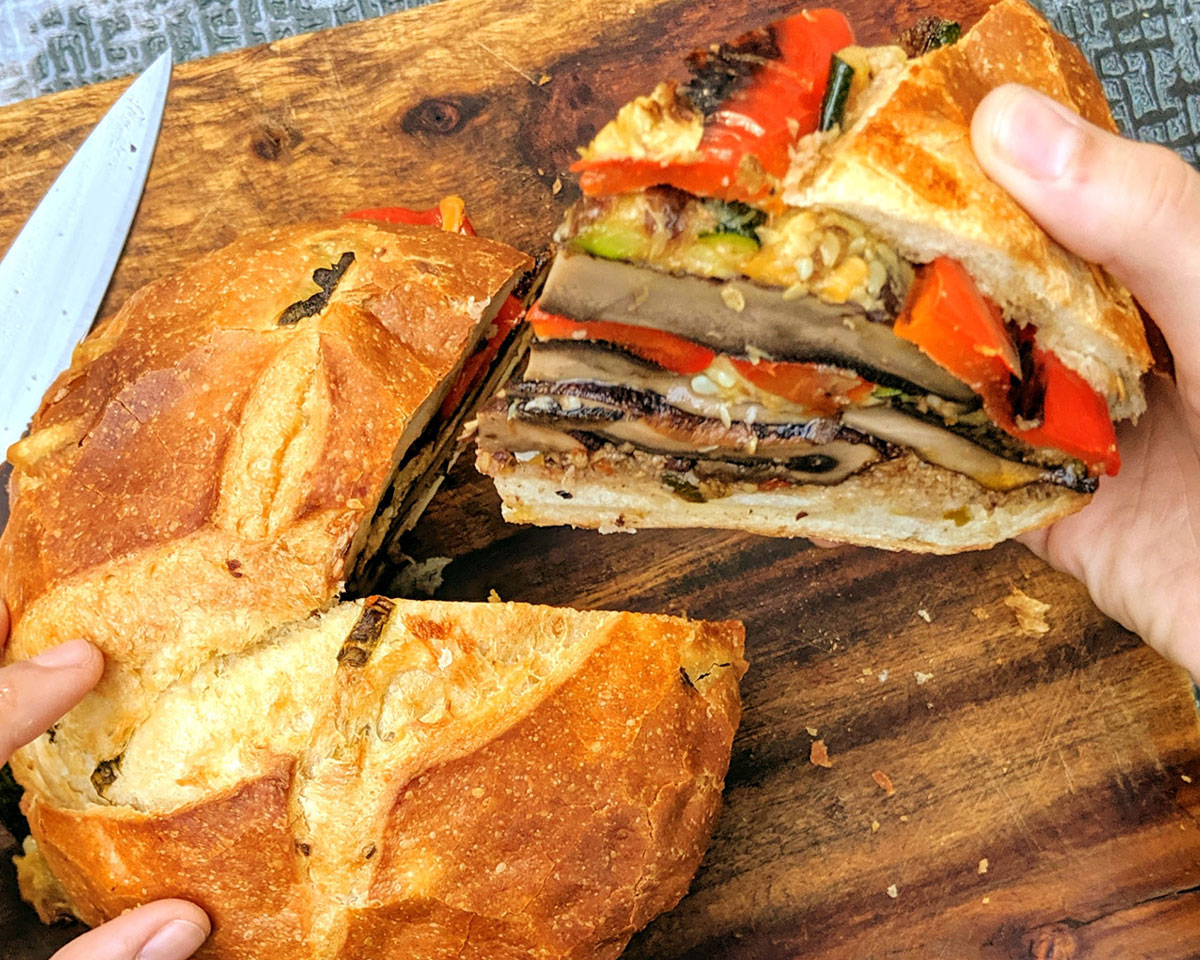 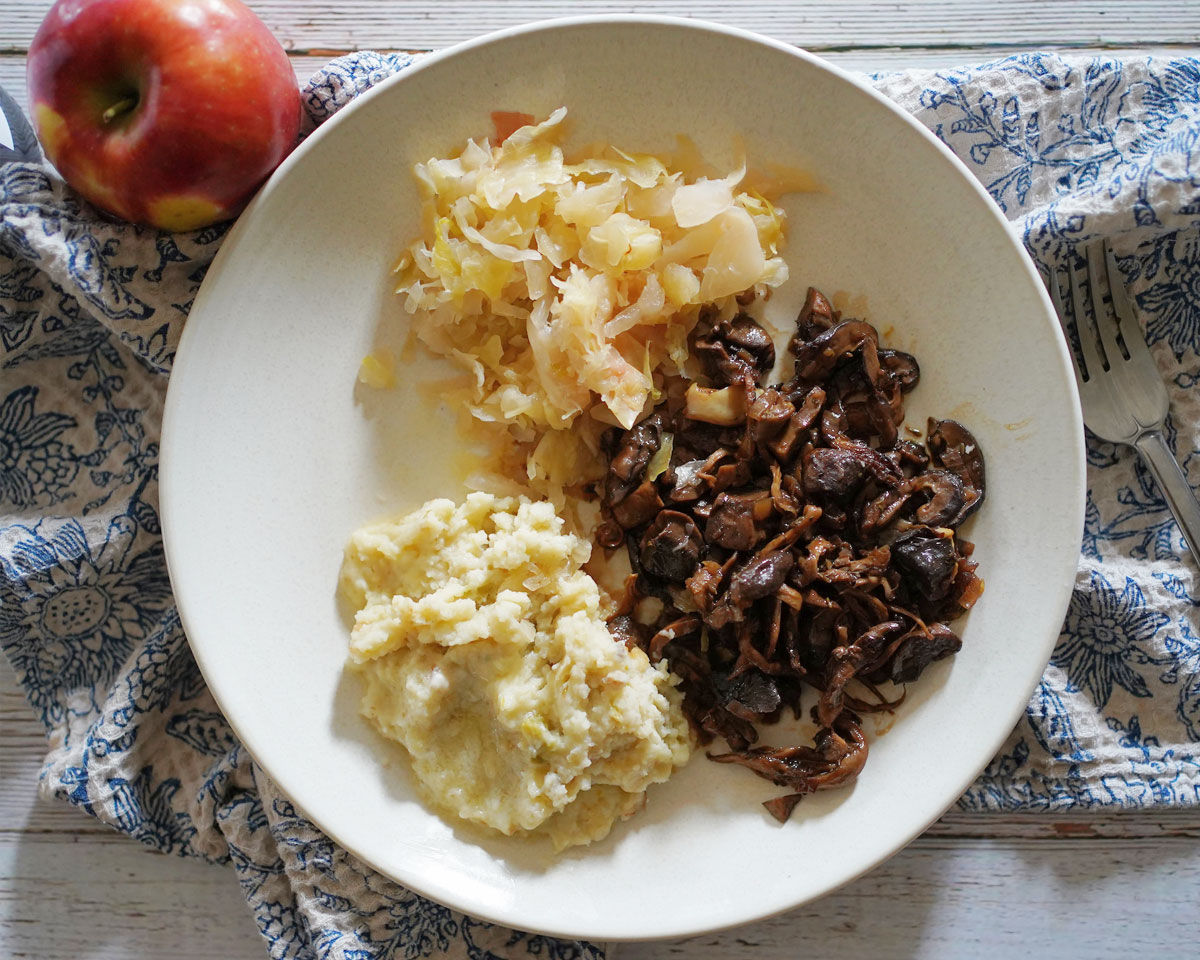 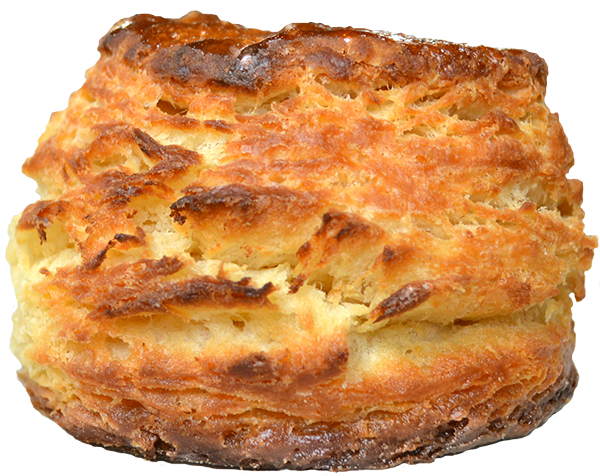